Stoodley Knowle is a large coastal site on the western peninsula of Torquay. The former independent girls’ school stands in a sensitive cliff-top site of 60-acres and is now planned to hold a new development containing 80 apartments, 14 houses, and 9 conversion units.

Approached by the developer, we were appointed to prepare a comprehensive landscape design masterplan. This would be used to create a framework for new residential development appropriate to the character of the existing site.

The sloping nature of the grounds allows for extensive panoramic views across the sea creating an idyllic location. The site consists of a number of historic buildings, some of which date back to circa 15th century. These include a Grade 2* listed medieval chapel, together with the original Arts & Crafts Ilsham Manor and associated listed farm buildings.

A further significant existing building comprises the Victorian villa and associated gardens which have a distinctly Italian feel. The remainder of the site comprises of ancillary school buildings from the 1930s – 1960s, fields, and woodland.

Our landscape plans for the site were designed in such a manner that creates a strong sense of place, relevant to the historic fabric, and that successfully absorbs the new buildings into the landscaped grounds.

The key features of the existing site that have been taken forward into the design include:

We worked closely with the project ecologist to protect existing habitats and provide an increase in biodiversity through the creation of bat flightpaths and species-rich meadow grass. New native hedges have been used in a way that connects disjoined existing hedge sections, allowing bats to move and forage around the site more freely.

The former sports fields will be over sown with a native mix of flowers and grasses to attract a range of insects and other invertebrates. The surface water drainage will, in part, be used to create wetlands with reeds and open water, in addition to providing a diverse habitat such features will have significant amenity value to the community areas of the site. 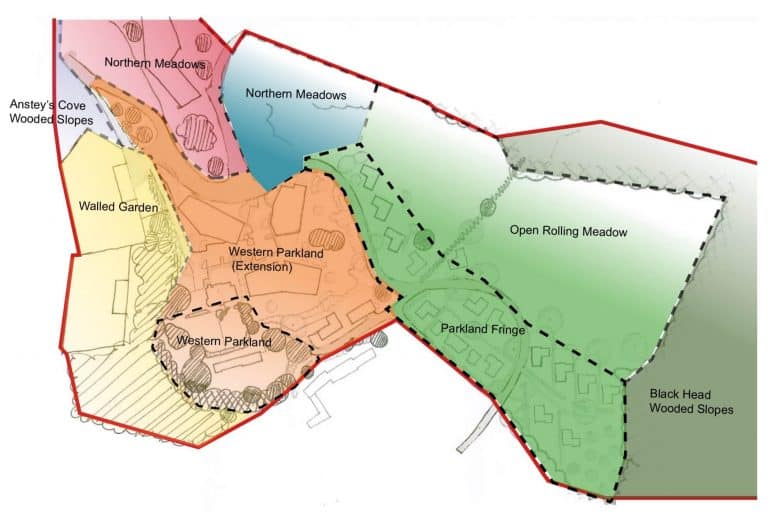 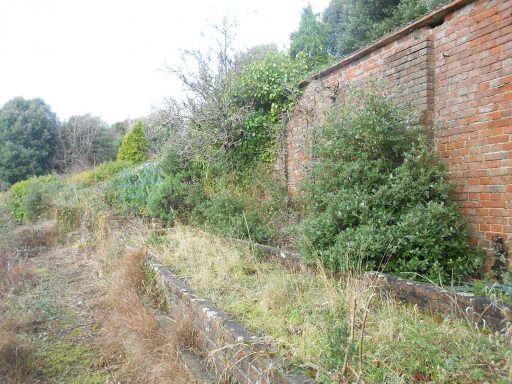 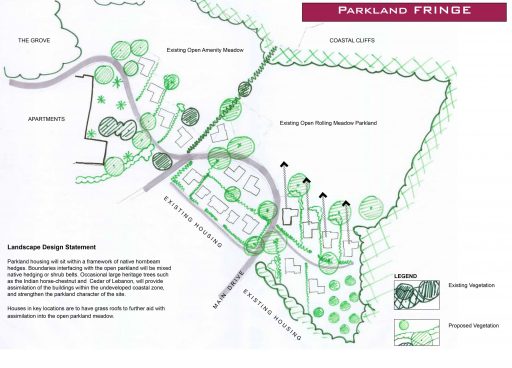 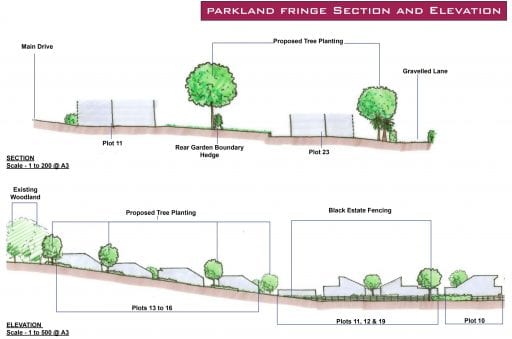 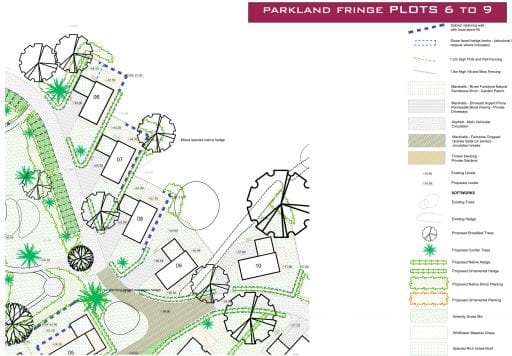 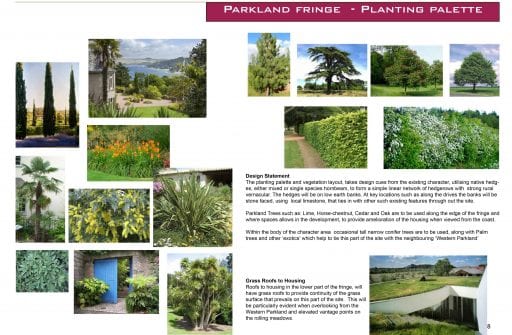 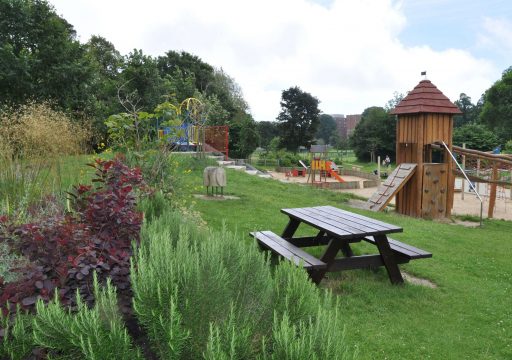